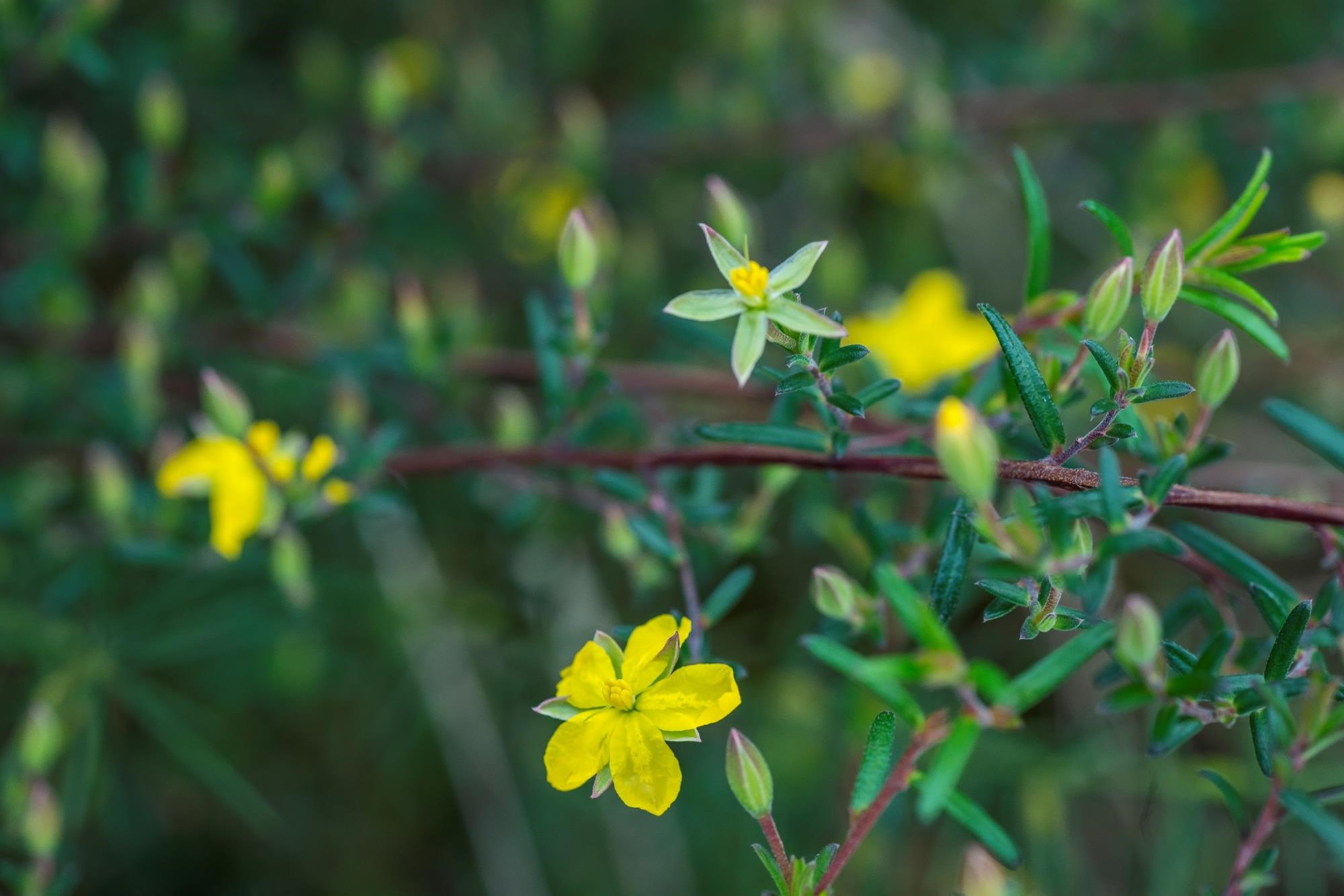 Ben Simon from Goolwa to Wellington Local Action Planning Association (GWLAP) thought he may have found something special when he stumbled across an odd looking Hibbertia in some undergrowth near Yundi. Now we know he really did.

The State Herbarium of South Australia has confirmed that Ben’s find is a previously unknown population of Hibbertia tenuis – a very rare plant endemic to Fleurieu Peninsula Swamps.

Hibbertia tenuis, also known as the Yundi Guinea-flower is listed as critically endangered under the National EPBC Act, with less than 50 known plants growing in the wild – until now.

PhD candidate, James Trezise from the University of Adelaide is studying Hibbertia tenuis and is very excited about the find. When he and Ben visited the site together they found that the population was larger than first estimated and the plant count effectively doubled the number of known individual H. tenuis plants in the wild.

The very important find has provided new information about the types of ecosystems this Hibbertia inhabits and cuttings taken from the plants have strengthened a Hibbertia tenuis propagation program by providing some more genetically diverse material.

This endangered plant population was found on a private property where careful bushland weed control was being undertaken as part of GWLAP’s Mount Compass to Meadows Project, funded through the Australian Government’s Environment Fund.

By caring for the bushland through the Mount Compass to Meadows project, we were caring for this very rare plant. 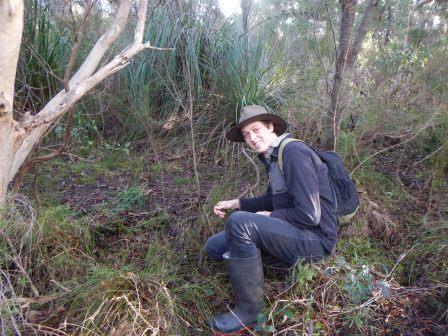