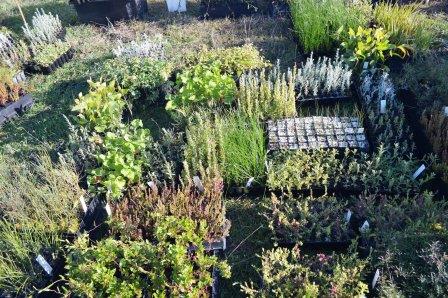 Today we heard that we were successful in all three of our 20 Million Trees grant applications!

Ross and the team have worked very hard to develop projects to meet the requirements of the National Landcare Programme 20 Million Trees Project and deliver strong environmental outcomes for our area.

The three projects will start in 2016 and Green Army teams will be established to assist in undertaking the work.

All projects will use a combination of tubestock planting and direct seeding to reconstruct habitat types. GWLAP will team up with community based Community Nurseries Networks and other groups to help propagate and establish the plants.

Green Army participants will be involved in all aspects of the projects including seed collection, plant propagation, site preparation, plant establishment, maintenance and monitoring. The teams will also undertake threat abatement activities such as weed control within and surrounding the project areas to enhance environmental outcomes. The Green Army teams will be managed by Workskil Australia Inc.

All three projects will be undertaken on a combination of private and publicly owned lands, in areas that are known biodiversity hotspots due to the presence of EPBC listed ecological communities,  flora and fauna.

GWLAP is looking forward to a very bright 2016 – the opportunity to continue working to improve and increase natural habitat within our area.