GWLAP is currently managing three separate projects under the Australian Government’s 20 Million Trees program. The projects include six Green Army teams – one team at a time for the duration of the three projects.

Each project involves the establishment of key local native plant species – to suppress weeds, promote ecological function and absorb CO2 emissions. The plantings will be combined with weed control to encourage natural regeneration of further plant species such as grasses and other understorey plants, and the return of ecological processes such as nutrient cycles and insect interactions. The revegetation will provide vital food resources and habitat for declining bird species present nearby that require larger areas of habitat to maintain viable populations.

Project sites include public land and private land and GWLAP will plan and deliver all projects in partnership with local landcare and community groups and land managers including Natural Resources, SA Murray Darling Basin.

All projects will use a combination of tubestock planting and direct seeding to reconstruct habitat types. GWLAP will team with the Community Nurseries Network and other groups to help propagate and establish the plants. For each of the projects we expect to establish around 20 plant species using 24,000 seedlings in tubes as well as approximately 12 species and 8,000 stems through direct seeding.

Green Army participants will be involved in all aspects of the projects including seed collection, plant propagation, site preparation, fencing plant establishment, installing tree guards, controlling weeds and monitoring. The teams will also undertake threat abatement activities such as weed control within and surrounding the project areas to enhance environmental outcomes. Green Army participants will also work on other projects including looking after remnant vegetation and assisting local councils and Landcare Groups. The Green Army teams are managed by Workskil Australia Inc. with GWLAP as the project sponsor.

All three projects will be undertaken on a combination of private and publicly owned lands, in areas that are known biodiversity hotspots due to the presence of EPBC listed ecological communities.

Peppermint Box Woodlands will be reconstructed on 22 Ha in the eastern foothills and plains in the Mount Lofty Ranges. Community Landcare groups, farmers, members of the public and 4WD clubs will be involved in the project, particularly planting tubestock.

20 Ha of land adjoining high value remnant vegetation in the Kyeema Conservation Park will be revegetated with pre-clearance vegetation types. The project will connect previous revegetation and remnant vegetation to provide vital habitat for declining woodland birds and nationally threatened species. Community groups, a 4WD club and local school students will be involved in activities.

The nationally endangered Mt Compass Oak Bush, Mt Compass Swamp Gum and nationally vulnerable Rosenberg’s Goanna are some of the important species that the project is aiming to assist in the long term.

All projects will be undertaken between July 2016 and June 2018. We will provide updates on individual projects as they proceed. 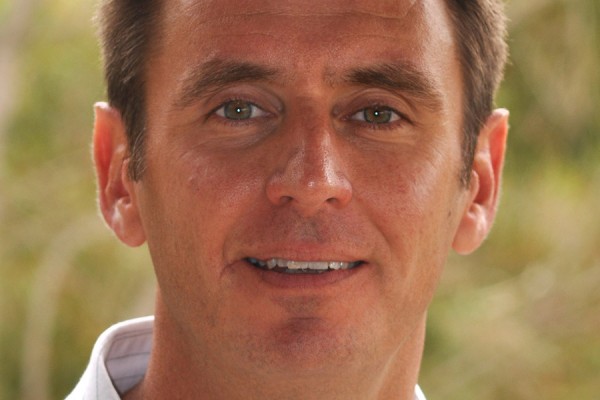 Ben has been involved in local landcare, developing and implementing on-ground works projects for twenty years. He has achieved significant outcomes working closely with landcare groups and individual landholders. Ben has extensive botanical and vegetation management knowledge in a wide range of vegetation types.

In his spare time, Ben coordinates the Goolwa Coastcare group who work to restore coastal areas and educate the community about coast and marine issues. 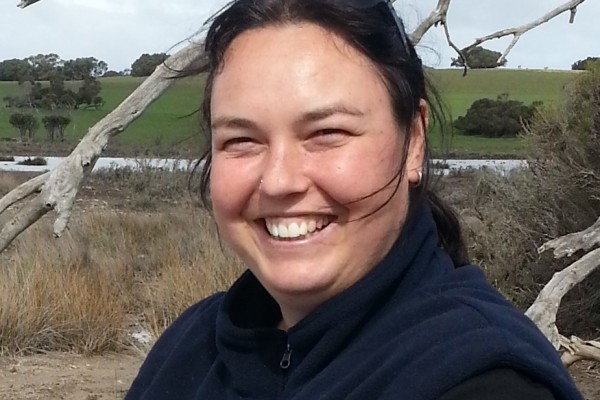 Leah has many years of experience coordinating and delivering revegetation and restoration projects in partnership with the community from the Riverland through to the Coorong and Lower Lakes. Leah has a background in various Natural Resource Management areas including irrigation efficiency, conservation planning, community liaison and revegetation planning and implementation. 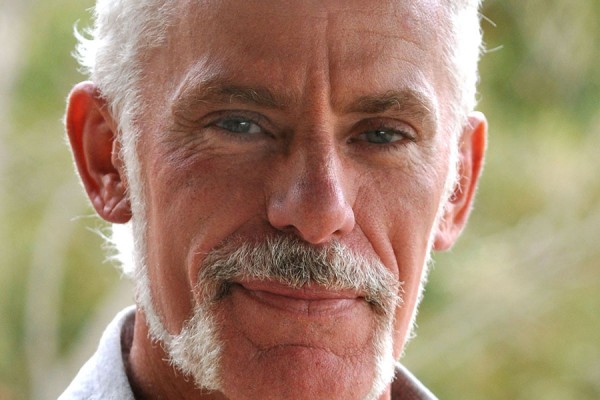 Ross has previously held the voluntary position of Vice President with Trees for Life and also worked in education and training, amenity horticulture and landscaping.