On the 24th October 10 bird watchers joined us on a walk through a private revegetation site at Finniss – 38 different species were spotted (list below).

Plantings were undertaken between 2010 and 2015 with key objectives including improved the biodiversity and habitat value of the riparian and wetland environment – with a particular focus on increasing habitat for the Mount Lofty Ranges Southern Emu-Wren as well as to reinstate a woodland habitat on the sandy rise to provide roosting and nesting sites for wading birds.

Southern Emu-wrens have been spotted on this site  but unfortunately not on our monitoring day. The birds we spotted included: 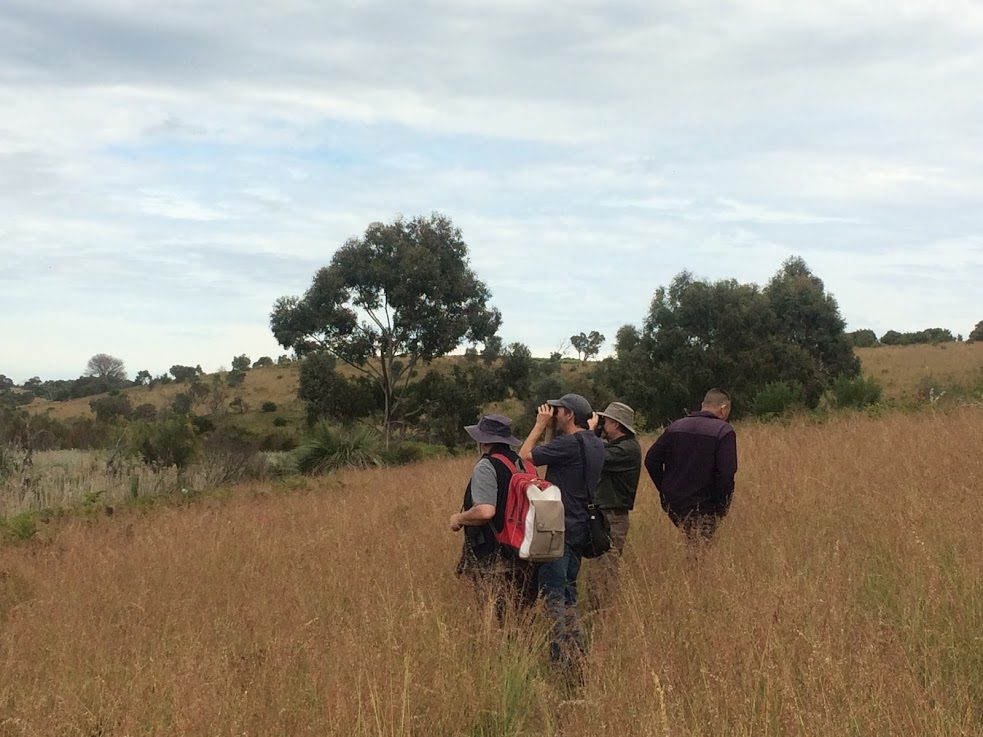 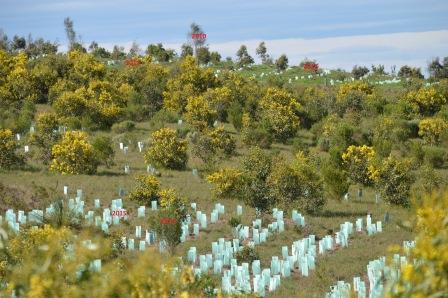 On the 21st November a group of 8 keen birdwatchers braved the head to see what birds were living in the Point Sturt Landcare Reserve – 38 species were spotted, but a very different mix to those present at Finniss.

The Point Sturt Landcare Reserve was historically used for stock to be watered at the edge of Lake Alexandrina and was heavily grazed with the only significant native vegetation existing on the lake edge.

Revegetation was carried out on the site each year between 2011-2015 to provide habitat for local species. Adjacent to the reserve is a section of older revegetation established as part of the Murray-Darling Rescue project by Greenfleet and Scouts SA, where the bulk of the woodland birds were seen. 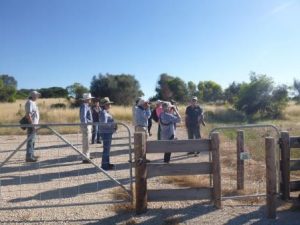 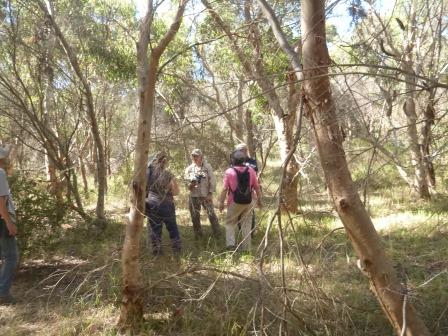 This project is supported by the SA Murray-Darling Basin Natural Resources Management Board through funding from the Australian Government’s National Landcare Programme and the NRM Levies.