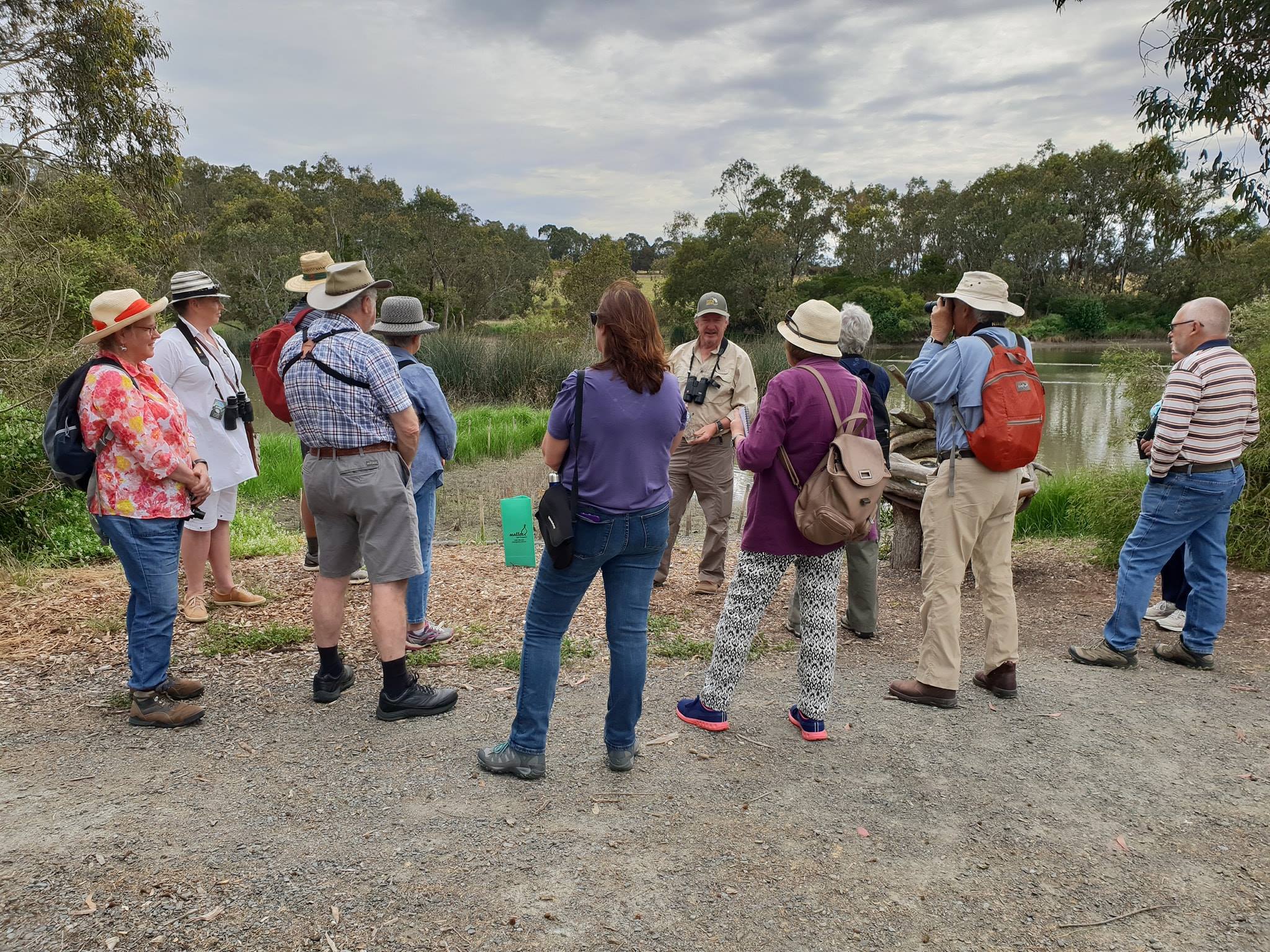 Every now and then we are lucky to be able to hold community bird walks around our area. This week it was at Laratinga wetlands, and we were extremely lucky to spot 3 rare birds while we were there.

John Gitsham from Birding and Nature Connections guided a group of bird spotting volunteers around the Laratinga wetlands in Mt Barker on Monday. The purpose of the event was to help participants learn more about the local bird species, their behaviour and habitat and help create a connection with nature that will flow through to other areas of life.

All birds spotted on our bird walks are logged with Birdlife Australia on their citizen science database that collects information on birds from all around Australia.

On Monday’s walk our group spotted 44 different species of bird including 3 rare sightings – a Crested Shrike-tit, 7 Freckled ducks and a Latham’s Snipe! 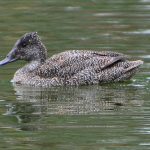 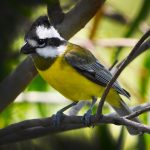 *All photos thanks to John Gitsham

Our Crested Shrike-tit was much more obliging, sitting still on a low branch so that everyone in the group could have a good look at its fetching mohawk. The Crested Shrike-tit feeds mainly on insects but will sometimes eat fruits and seeds. It rarely feeds near the ground, preferring to forage in the trees by tearing at bark so we were very lucky to see one at eye-level.

As we were coming towards the end of the walk, some of us were lamenting that we had not seen any Freckled Ducks, however with one last look across the wetland John spotted one Freckled Duck, no! Two Freckled Ducks, three Freckled Ducks (picture John imitating the Count from Sesame Street). Anyway, it turns out there were quite a few sitting on a log all in a row.

We were able to hold this walk thanks to support from the SA Murray-Darling Basin NRM Board through funding from the NRM levies.

Below is the full list of species spotted on our Laratinga walk: 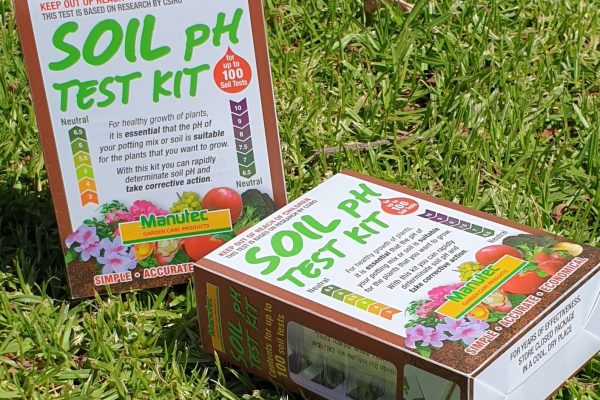 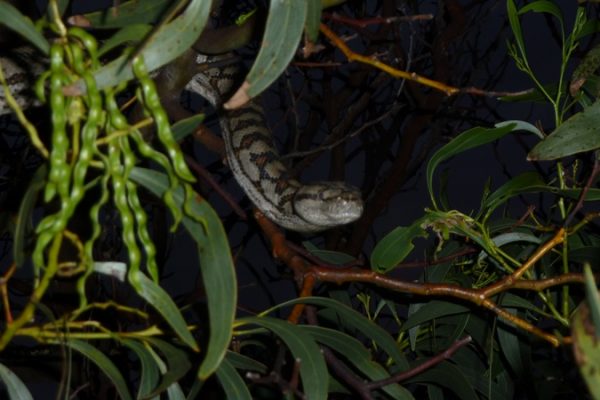 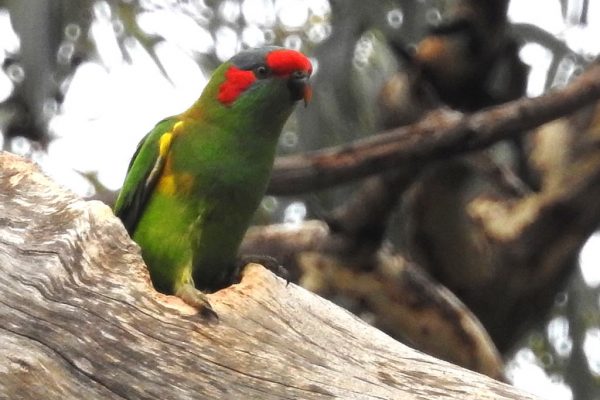